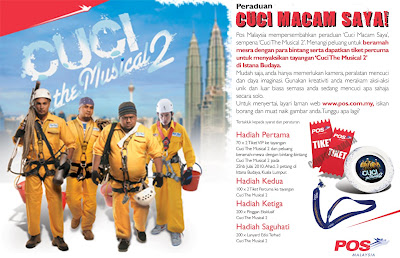 25/7/10 POS MALAYSIA has selected my 'cuci' (or also known as wash in English) photo for a CUCI MACAM SAYA photo contest recently. So as one of the GP winner, I had a chance to meet & greet with the cast/ crew of CUCI the musical 2 at Istana Budaya. Didn't manage to watch their 1st musical but i heard it was good (rating from the public before), so i thought why not just join this time. Not only i could have photo opportunities with some of the funniest actors but also watch their play on theater. So as we arrived Istana Budaya (fashionably late), 1 of the POS Malaysia staff was already calling me as they are about to start the prize giving ceremony. Then, as I signed my attendance at the registration counter, the MC announced to every member of the floor to gather close to the foyer for a short briefing by the P-I-C(person in charge) from POS Malaysia. Soon after the briefing ended, as they played the CUCI musical theme song, suddenly all the cast make their appearances by walking out from the theater room and coming down through the stairs. Nabil (Raja lawak@ Hilarious King) can’t help himself but tried to glide from the side of the steps which he failed & leaving everyone break the tense with laughter nonetheless. Most of them are there except for Awie as he need to attend another function in Sabah.
The Grand Entree of Istana BUdaya 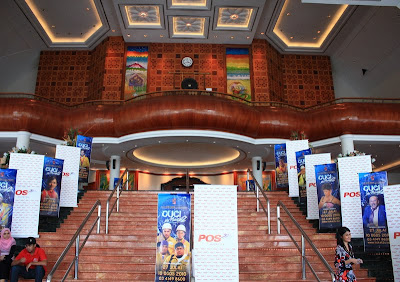 Briefing by the person in charge from POS MALAYSIA 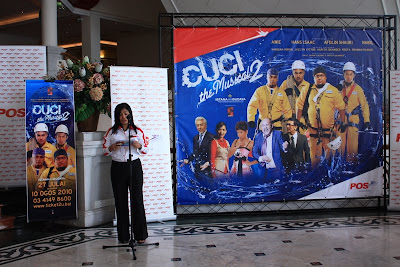 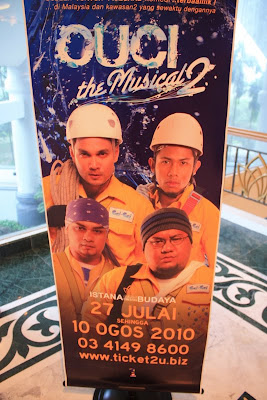 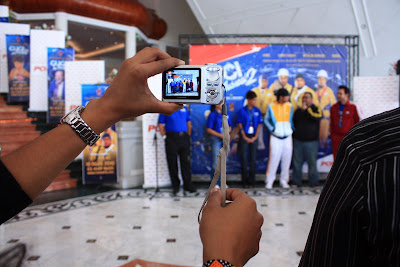 Short introduction and brief about the musical 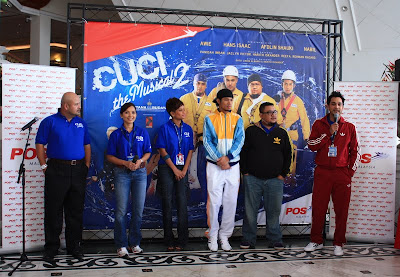 My prize..hehehe from Harith Iskandar 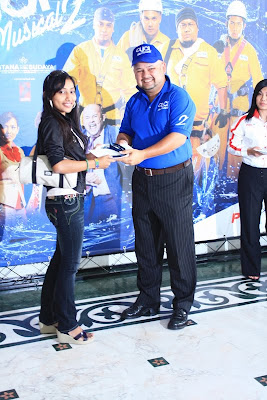 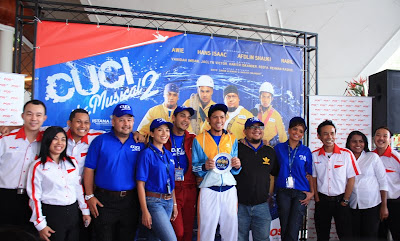 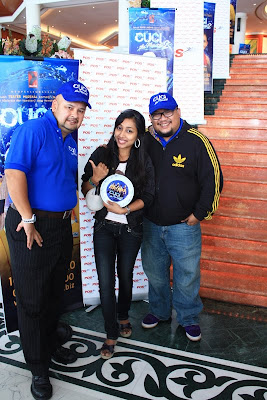 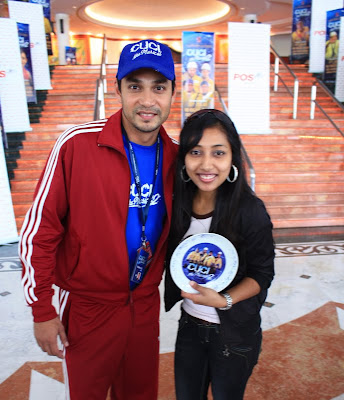 with one of the probably most beautiful Gadis Melayu terakhir i've ever seen, Vanida Imran 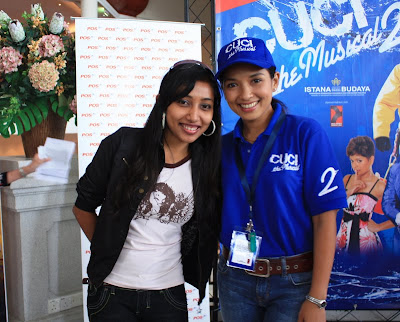 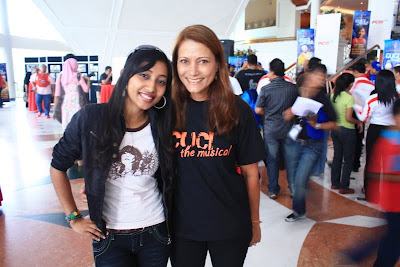 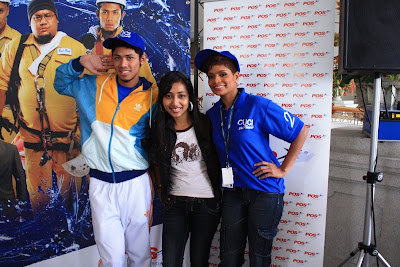 It was also a nice occasion as I managed to finally meet up with some of the compers that we usually communicate via fb or emenang.com. 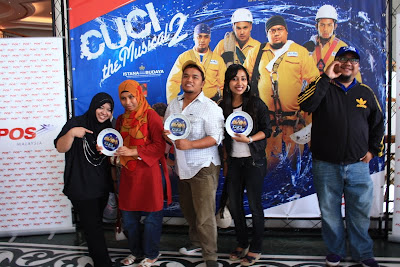 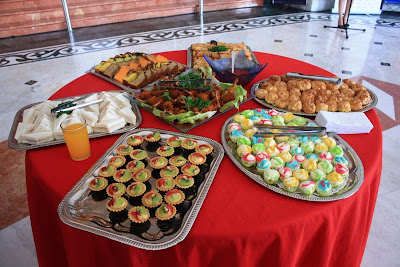 plus printed all the winner’s photos for display. This are mine. 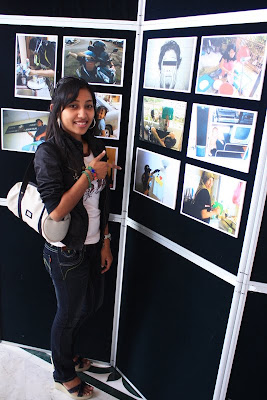 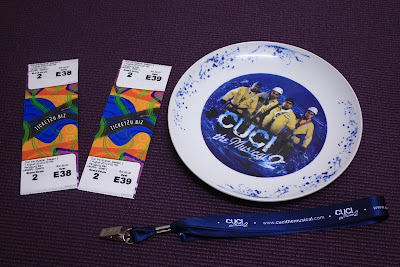 could you plase mal me the group photo pic (at the staircase), I really appreciate that.