Ever since I first saw the ‘Wannabe’ video clip song by the Spice Girls in MTV, I was hooked.  It was like within a very short period of time, these 5 young girls with very different characteristic became an instant sensational in the world of pop music. Every girls want to be like them, every boys adore them..yeah that explained even David Beckham scored a wife!
The Spice Girls comprises of Emma (Baby Spice), Geri (Ginger Spice), Mel B (Scary Spice) , Mel C (Sporty Spice) and Victoria (Posh Spice). I on the other hand have always had an eye on Mel C. I love the tomboy and sporty look that she portrays plus she can really sing on a high pitch note. I grew up listening to their hits one after one another, I used to save some money from selling handmade 3D cards/bracelet/namecard etc and purchase the Galaxie and Brit magazine for their posters. I even joined some MTV contest on television by posting letters (I don’t have a computer at that time) and won their album cassette. Their music used to be my companion during studies, low and high time and dancing with my little sisters..hahaa..those were the days. And their posters filled the wall at the corner in my home.

While on a separate note, the legendary David Foster is a name that needs no introduction. A 16 times Grammy award winner, he discovered and keep discovering raising stars with great intuition and integrity. Remember the late Whitney Houston, Celine dion, Micheal Buble, Charice, etc…well he literally raise them up!

Orait, enough of the travel back in time..recently, I was given the chance to meet one of the popstar, Mel C! thanks to MixFM, Astro and AXN for making my teen dreams come true. Who would have thought that a long time dream came true that very day. Thanks Kanmani!
I arrived Doubletree by Hilton quite early to avoid the traffic. Supposed to start at 3.30pm but the event only started at 4.30pm. They served some light refreshment for us. It was a small group of meet and greet, I presume most of the winners are not able to make it since it’s a weekday.  Anyway, Kanmani and I just hang out while eating the delicious finger foods. 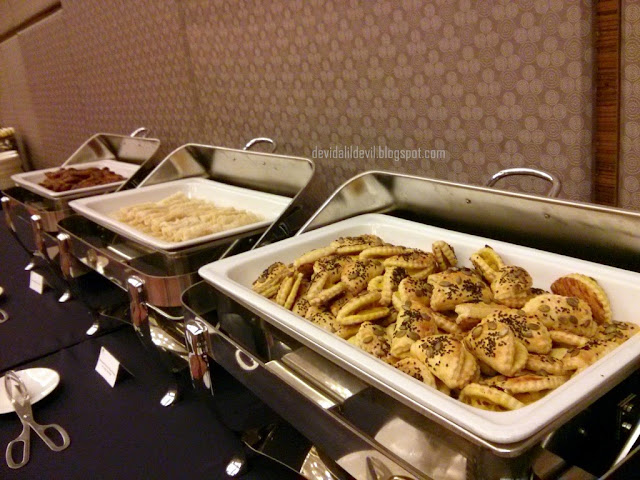 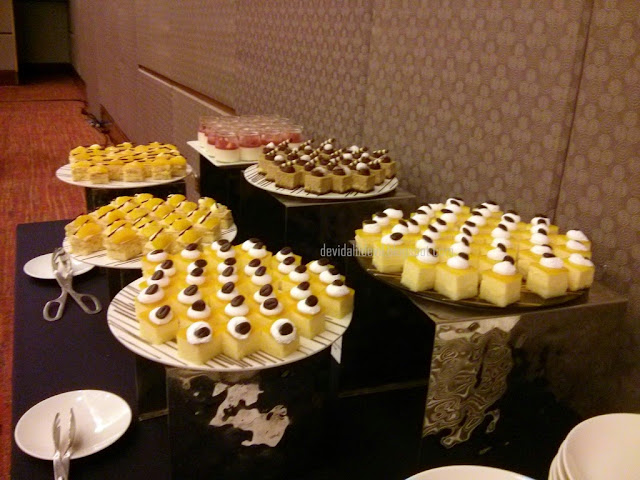 The MC of this meet and greet session was Mr Melvin Aeria and he kept us entertained with his chatty friendly personality.Then finally the time that we are waiting for has arrived. The minute Mel C and David Foster walked in from behind the partition, we were screaming and loud applause was cheering for them.
Kanmani and I couldn’t stop smiling and giggling ..its like almost unbelievable as we got the best seats sitting at the front row and I must admit my heart skip a beat. 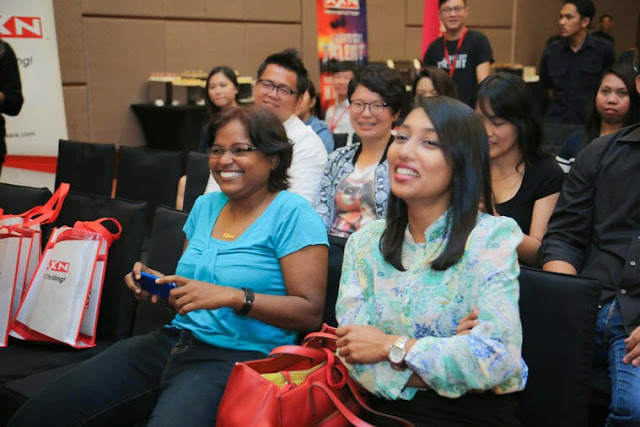 Melvin introduced both of the popstars legends with a snippet video of the Asia’s got talent show which I follow through in AXN channel.  Such amazing talents we have here in Asia. Seriously..i  was not expecting this. Anyway, while Melvin was interviewing both David and Mel C, both Kanmani and I couldn’t help it but giggling and keep taking pictures of them, Suddenly David just stopped Melvin politely and said : pardon me, but I am really curious why is this two girls are giggling about? Can I just asked them now?” as he walked towards us. I was like uh oooo… and I stopped clicking the button on my handphone.


He turned the mic towards Kanmani where she replied, because my dreams come true..which David quickly replied “ but I am dreamcrusher” and then he look at me and turned the mic to me..and I was blank..but at the back of my head, I basically think I would have said that.. so  I asked David..: can u pinch me? and raise my palm.. which he obliged and pinched the back of our hands. We were like “whattt???”  to which I replied to him..ok now we are not dreaming..its a reality.. he just smiled and walked back to Mel C..
I guessed he just want to release the tense in the room earlier by making us feel like we are meeting long time friends then our idols. We were lucky for sure being 'discovered' by the legend behind the legends. David even asked all of the winners to lose out the red lanyard hanging on our neck..haha..He really treat all of us like friends than fans. So friendly and down to earth.

Another opportunity kicked in, as earlier during the registration, we were told to write a question on a piece of post-it where all the post-it will be picked up during a lucky draw to ask the judges of Asia’s got talent.Only 3 post-it will be picked up and this 3 lucky persons will have a chance for 1 to 1 photo opportunity with the judges and an autographed poster and CD. Guess what? I was the 3rd lucky person to be called! Woots. My question was read aloud by Melvin for both David and Mel C and it goes “ If you were given the chance to perform in the Asia’s Got Talent, how would you showcase your talent beside singing?”
Mel C answered  “she will do acrobat” and David said he will dance! Just last Thursday was the finale , and for the first time ever of this Talent show franchise where all 4 judges really perform for their fans and audience at Singapore! It was wicked!
Meeting both Mel C and David was surreal. I even managed to tell David, we all should go for local food later but he said he is rushing to the airport as he need to be in Singapore for the finale. Mel C still have her sporty charm only much more feminine right now.

Well what can I say, another great day of meeting my teen idol and a legendary that is respectable in the music industry. How music bring such huge impact in our life and Without the melody and rhythm, the world would be dull and boring.

So I have met Mel B in 2011 and Mel C..now when can I meet the other 3?? Only time will tell. Keep dreaming and making it happen interestingly guyz!