It was year 2005, my first overseas trip to Bali. And it was also my first time flying. Excited? You bet...worried? a little. This mix feeling of anticipation paused for a while when suddenly i asked myself, "alamak-how am i supposed to go to the airport- KLIA (Kuala Lumpur International Airport) all by myself?" Taxi - way to expensive, Bus-i dont think so they have it at that time, Someone to send me--err...i rather not asking coz who on earth want to sent me from KL to KLIA as a favour? Then suddenly i realized aaaahhhh by train - ERL...hehehehe...so i check out the counter at KL sentral on how much, how long and whateva questions that pops out from my mind at that time. Well, first time taking the ERL ma.

So on that day of travelling, off i went to KL sentral and puffft within less than 30 minutes I was in KLIA already. It cost me only RM35 and it was reasonable looking at the express time and service. The seats are comfortable and spacious not to mention there are compartment where you may place your luggage there too. On top of that, you may enjoy the beautiful scenery of countryside on the way. I’m really satisfied with the convenient, efficient, fast and excellent service of ERL.
It was thoughtful of ERL to come out with Go Green campaign. I'm certainly delighted with the approach, i think more people should take train instead of bus. hehehe. You may check out for more info on the Go Green at http://www.kliaekspres.com/erlsb/Home/ERLGoesGreen/tabid/195/Default.aspx
Soon, I'll be bringing my mum to Bangkok. I want her to experience the excellent service with ERL. I'm sure she will like it. :) So those who haven't try, you may have the chance by doing so as the good people of ERL is giving out 888 tickets for free to LCCT during Chinese New Year.

Life's Good With DaVinci the Genius 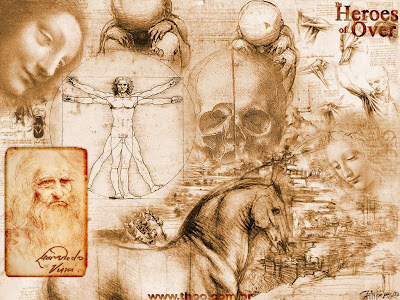 I was lucky enough to win 2 tickets from the blog LG Life’s Good Blog contest at http://www.lgblog.com.my/ few months ago. I make myself free for this highly anticipated event last week which was also the last day of the exhibition at Pusat Sains Negara since commencing on 1st October 2009. Let me share some of my unforgettable moment and experience while I gazed the most arguably Da Vinci-the Genius brings to life anticipation. The minute I reached there, I was amazed by these huge gigantic architecture planetarium. 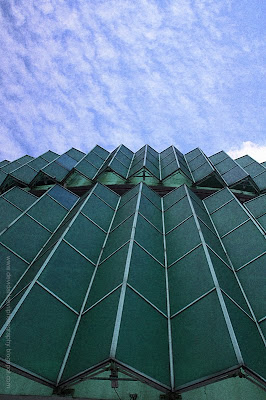 If me as an adult could feel the attraction shown there let alone this kid that was really absorbed by the marine life in this colorful aquarium. It was that interesting..you know. 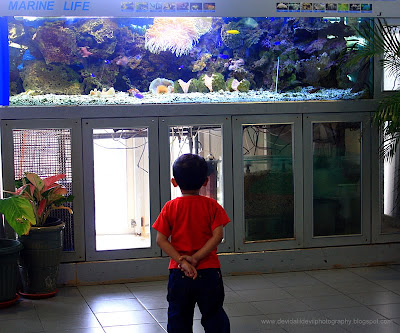 But be careful or else you might get tangled up on a spiderweb too.hehehe So while we were heading towards the exhibition hall at LeveL 2, we couldn’t keep our eyes off from the graffiti and the surrounding that was really well maintained. The only setback was no pictures are allowed inside the exhibition but it’s all good like LG-Life’s Good. I could hear others and including myself awe in astonishment with jaw-dropping of Wah, ooohhh and aaahhhh as we stepped in. The exhilarating trail simply leaves me breathless. (paused) ok let’s continue admiring his masterpiece. 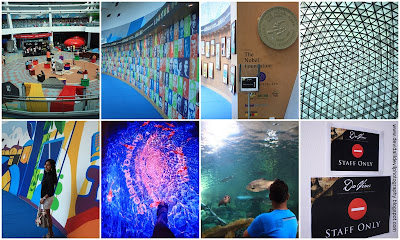 My admiration towards Da Vinci –the genius has just raised 100% higher. It was so mysterious almost dreamy that I thought I was actually ‘dropped off’ to that era at that moment. Suddenly it became so intense with curiosity and somewhat moves me emotionally. My god..it gives me goosebump and piercing my spine almost second to none. Da Vinci the Genius? I beg to differ. How I wish I could take a picture of the most enigmatic smile, super size with high resolution print, none other than the famous lady named Mona Lisa?
picture taken from Google Search 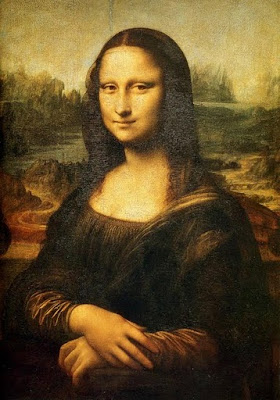 Or even try to be inside the military tank. Not to mention of trying the first machine of human flight. The interactive short video clips on Mona Lisa and life revolving Da Vinci was captivating enough that we don’t mind to watch it over and over again. 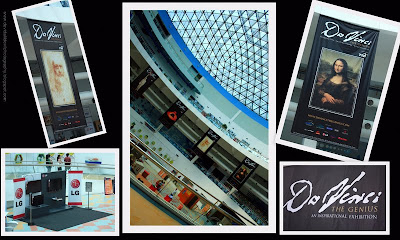 The pictures below are taken from http://www.davincithegenius.com.my/Gallery.asp . This is just a glimpse of what was displayed there. Such a HUGE waste if i did not witness this. Thank LG once again for organizing the contest, it was an eye-opener. 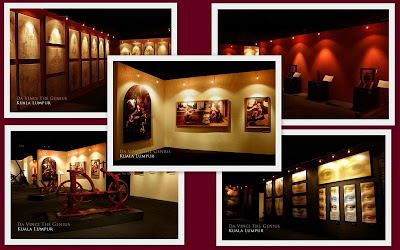 Being a left-handed myself, I remembered when I was a little girl that I used to hate writing especially if it leaves stain on my palm. You know why? Coz we left-handed was trained to write like a right-handed so the movement will slide from left to right instead of from right to left. Some of my childhood memories just spilt out like a full glass of milk. How I used to keep mirror writings as secret code from others. Interestingly enough, it doesn’t really hit me at that time that this multi-talented man was the master of modern mind during the ancient time.
Intriguing and I must say my entire Sunday was well spent..Intellectually. Bursting energy with this iconic genius that shaken the world with his infamous ideas, creation and masterpiece.
pictures taken from Google Search 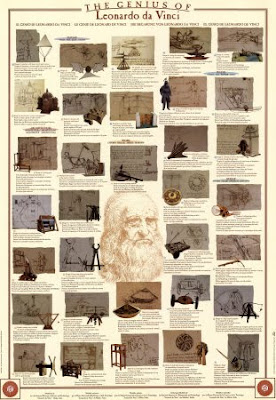 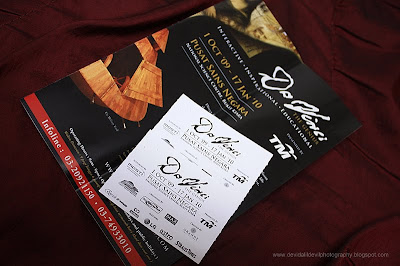 This is one of 3D Da Vinci notebook that i won from Discovery Channel few years ago. Sayang to use it, so keep it safely as my collections. 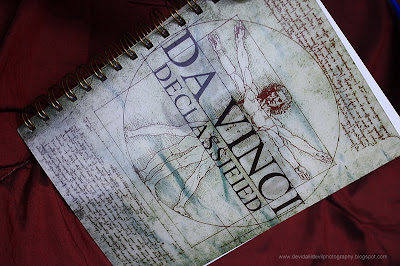 LG has not only given me this opportunity to see, but also to feel the vibrations that grip my soul with inspiration and mind blowing educational discovery experience. Thank you to the crew members of LG and the rest of the sponsors that making this event a big hit and for me it was simply priceless. It definitely keeps me well prepared on what to expect when I’m making my visit to Louvre Museum in Paris soon…oh la laaaa. Now, isn't that Life's Good?