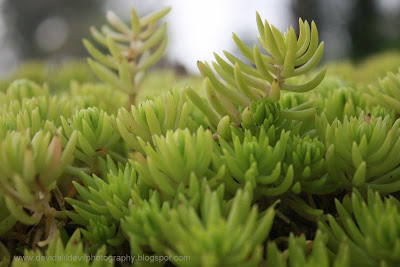 pic taken at the peak of Sapa, Hanoi
when she speaks, she heard the voices of sumone else.
and the dust is getting visible, tearing the little particle
into sumthing she cant recall
Go figure by Devi da Lil' DeviL at Thursday, August 20, 2009 No comments:

2 Aug 09- I was delighted that my artwork was shortlisted. even though my artwork was not chosen as Lenka's favorite during her showcase happening at 1 Utama earlier this afternoon but at least it shall be done fairly. No..im not blaming her...beauty in the eyes of the beholder so it was the contest mechanics by unethical organizer like Sony Music and TM /Hypp.tv that i wasnt so pleased. I want my artwork back! and please honour the rest of the shortlisted entry as stated in the terms n condition of the contest.
And this was my letter to them...
To whom it may concern,

My name is Devi and I would like to highlight my dissatisfaction on the mechanics for Best Artwork contest featuring Lenka. 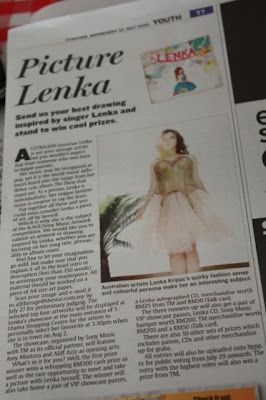 First of all, it was clearly stated in the Star (as attached) that only 4 entries will be shortlisted but the closing date of submission was on 27 july 2009. On the same occasion, there will be a voting system for the shortlisted entries via the website at http://www.hypp.tv/ . 6 entries were uploaded in http://www.hypp.tv/ after the closing date (28 july 2009) but eventually the contest was later extended to 29 july 2009. On 31 july 2009, i noticed that the 7th entry was uploaded out of the sudden. My question is, is it ethical for renowned brand and partner like yourself to actually accept entry that was sent after the closing date? Would it be fair to those that has work hard to finish up their artwork and sent in earlier, on or before the closing date? I personally feel that the last entry supposed to be disqualified as it doesn’t meet the terms and condition (tnc) It’s not only unfair but how such unprofessionalism decision was made by big company like yourself?

Kindly check all the angst by the artistes themselves /concern parents and even the public on the rules of the contest in the ShoutMix at http://lenka.hypp.tv/ . I am writing to you as a representative to the rest that not only felt ‘cheated’ but unappreciated as well. I do hope the same situation shouldn’t be repeated as this is not only ruining your reputation as so called well-to-known brands but we really has started to lose confident on your signature branding.

Last but not least, thank you for short listing my art work for the preliminary round. But sadly enough that after the winner was chosen by Lenka herself, don’t the organizer supposed to also reward the three runners up as stated in the contest tnc. Unfortunately, I have to personally approach one of your Sony staff and request for my ‘prize’. Which I find it’s rather disturbing and equally inconvenient. I am pretty sure the other ‘artiste’ went back home not only devastated and disappointed but empty handed as well. I don’t mind if every entry was submitted as per requirement as art is sumthing subjective. So what if the last entry was nice and was chosen by Lenka, the fact it was not meet the requirement , the entry was not supposed to be there in the first place.

I am requesting for some feedback regarding the above-said matter and what are your next actions or advice for those artistes that was not rewarded as promised? Are you going to honour their hard work?
You are pleased to drop your input by replying this email or at my blog as well at http://www.devidalildevilphotography.blogspot.com/
Yours sincerely,

Oh ya..i m sure they will give a lot of 'excuses' on the late entry submitted that it was received earlier but uploaded after the closing date or it was the management discretion on the contest mechanics without any notifications and what not. please enough of lame excuses ok? Did Lenka ever know about this matter ? i doubt so.

And since I am such an emo piece of paper art right now..so there u goes....a picture of the Lenka at the showcase earlier this afternoon. 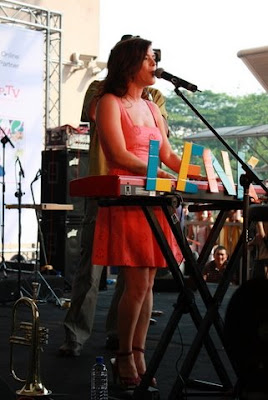