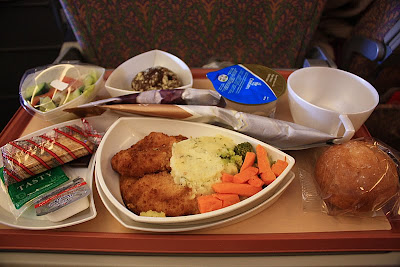 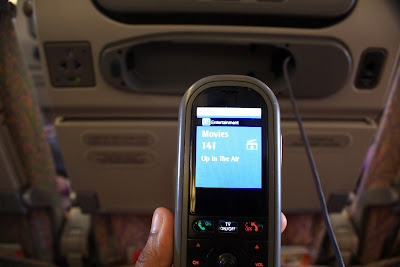 then i remembered seeing stars...zzzzzzzzzzz 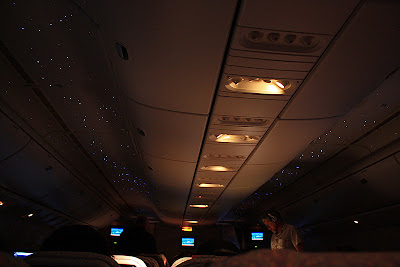 I was keep wondering whether this plane is really heading to NYC or to India? Coz almost 95% of them are onboard from Dubai Airport. Upon arrival, I haven’t really ‘feel’ or even ‘smell’ the vibration of NYC. While waiting for the pick-up shuttle to arrive, I just gazed around and really looking forward for this trip. As Jay-Z and Alicia Keys collaboration song entitled NEW YORK keep playing in my head, I just wish someone could drop me at Times Square right now. Hahaha..So as the driver arrived, hopped in and lucky enough for me to seat beside the driver, coz my Rebel keeps snapping away. Then I saw a limousine (well normally im not into all this luxury fantasies, but I think being in NYC, you are allowed to), I was using a lot of “what if” while I was talking to my alter ego, Lil DeviL. 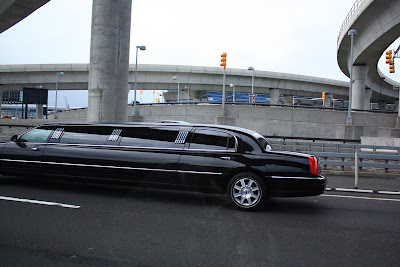 Then i saw the shadows of the Empire State Building...i think i also saw the glimpse of a King Kong ..no? 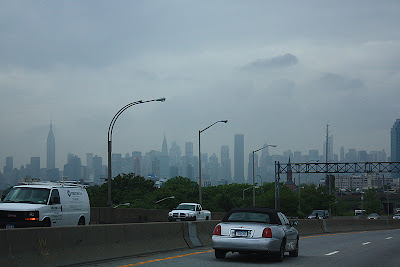 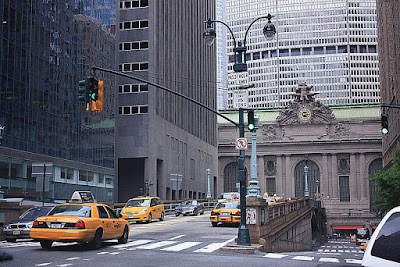 The iconic buildings right in front of me! 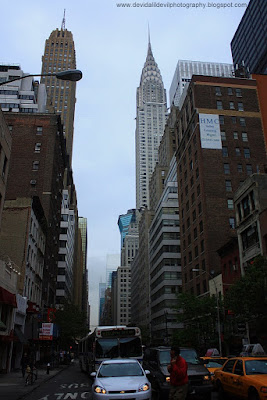 Anyway, finally we reached the destination - Hotel Millenium Broadway, which was just 20 steps away from the hustling vibrant of Times Square. Hotel was superb! 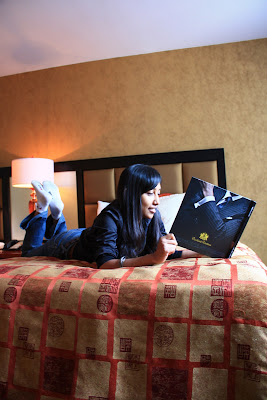 Outside of the hotel window...aaaaahhh....nice 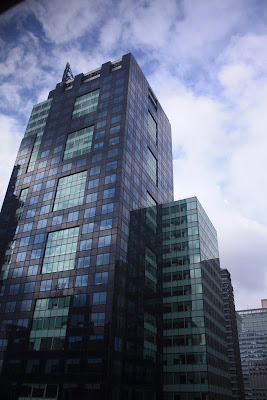 It was already almost 4pm when we checked in, hungry plus eager to explore Times Square. So after shower, without wasting anytime, head down and hunt for some food. Stomach was grumbling but the rest of my senses are so stubborn that we spend almost 2 hours walking and posing for pictures. LOL…Finally we settled down at Bubba Gump. The food was great and filling. Enough to keep us energized for some more walking and exploring. 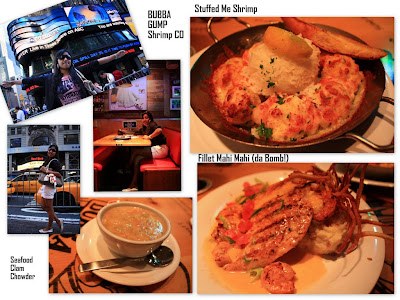 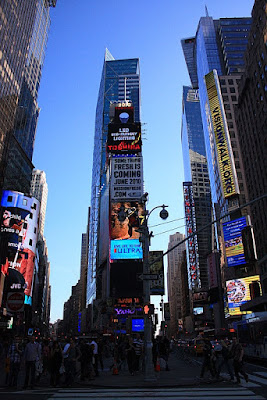 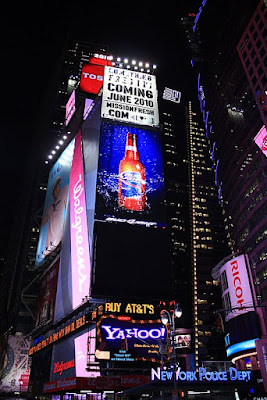 Later after few hours of walking, head back to hotel and since wireless connection is available, what else would I be doing? Uploaded the ‘fresh’ photos from my Rebel memory card to my FB, blog, twitter and not forgetting some online contests too…I’m a contest freak! And don’t be surprised I hardly sleep in NYC. The power of jetlag only hit me once I’m back from the trip. So I really spend every bit of hours wisely here..hahhahaa.
Go figure by Devi da Lil' DeviL at Sunday, June 06, 2010

Wah~ Empire State Tower .. ~ that's the heart of the city babe~! this is so cool~! like the song goes, concrete jungle where dreams are made of :)

yup..empire state..n the song.. i love them, i love NEW YORK!

oh ya im really sorry on the overlook of your SB mug earlier under the p/s. i think NEW YORK has made me super blur with enjoyment.. certainly a place everyone should visit at least once in their lifetime. i'll be back for sure!