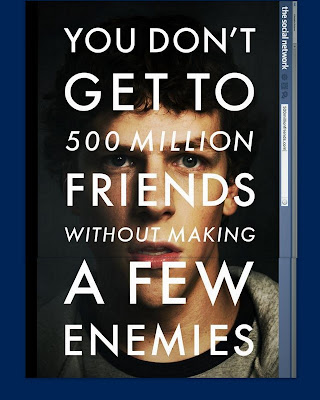 Thanks to TGV Cinemas Sdn Bhd and The Social Club KL, i won 2 passes for the Special Screening of THE SOCIAL NETWORK. It's already so cool to watch the movie way ahead of others since it will be only available in Malaysia cinemas from 2 December 2010 onwards, its even cooler to watch this movie that grips my cerebrum with the fastest speaking dude, twisted, busted, smartest taste of inspiration. I don't want to be a spoiler but i'll rate 9.5/10 and its certainly an eye-opener. Money is something but not everything. Dream Big people..so keep on dreaming..:P

i've discover a lot of things too from the movie. Ahh..u gotta watch it to find out.

There were also a contest where you got to pose the most wackiest, sexiest, nerd creatively and chance to win a laptop. I just joined in for fun..B was elated to join as well. so let's wait for the result next month.This was organized by P1 Buddy.hahaha 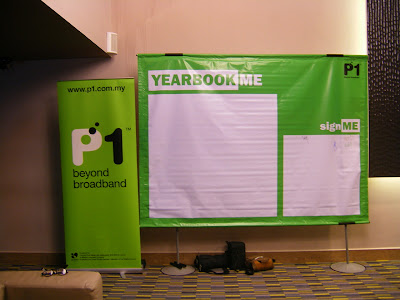 It was certainly an inspiring movie with a little sense of humor. Thanks also for the popcorn and coke. A good treat upon touch down from Japan..
Go figure by Devi da Lil' DeviL at Friday, November 19, 2010