So they said it has been the wicked party of the year..no..i dont mean any horror /ghost joining in but hey we will never know as their spirit might be there invading some of the souls that night..hehehe..sounds creepy right? anyway the party was actually phrase as 'Johnnie Walker Black Circuit Party' and it was in-conjunction with the F1 GP that was held in Sepang KLIA. As this party are only open for those exclusively invited, I was pretty excited to be joining them for the first time this year. So that is one of the reason I left earlier from the JB Party at The Apartment, KLCC. heck. :P

arrived at Palace of the Golden Horses, Mines at about 640pm for the Johnnie Walker Black Circuit Party. Angeline and her friend, Subie were among the first to arrive. Thanks to Victor Wong for giving 2 extra invites. However, the registration counter would only be opened at 8pm. But in this case, it doesn’t, it actually open almost close to 9pm. So we chatted the whole 2 hours away as our hair started to lose its grips and the make up on our face started to melt like an ice cream cake. Hahaha..well anyway, as the crowd started to pour  in and the queue are getting longer, we just couldn’t wait anymore, as we really need to go to the restroom.
Theme was Stylish Black/Chic Gold for both ladies and gentleman.  And for the first 100, we were given a mini bottles of Black Label and their signature pin.
We got ourselves some tables, settled down and get the gentleman to take care of the place as the ladies rush to the restroom. Only to find out that it was the mobile toilets around..kinda lame but luckily inside the tent, it was all good. The Setting, the stage, the sound system, the music and the crowd just increase the temperature of the room that is already heated up.
The hosts was our lovely Hannah Tan and Dom. Some bloggers we met, some celebrities we took pictures with and of course some old and new friends we found. The party lasted until wee hours but we decided to go home at about 230am. 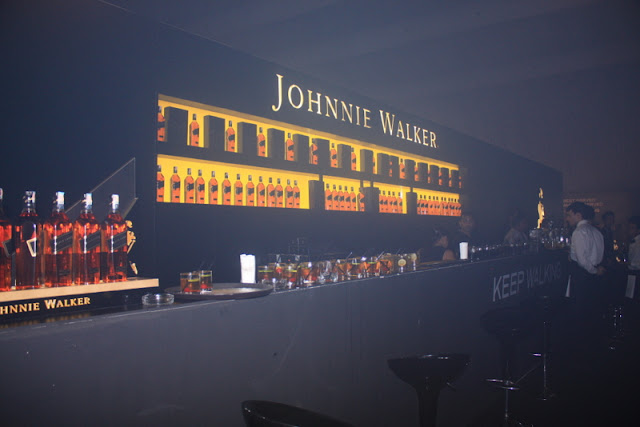 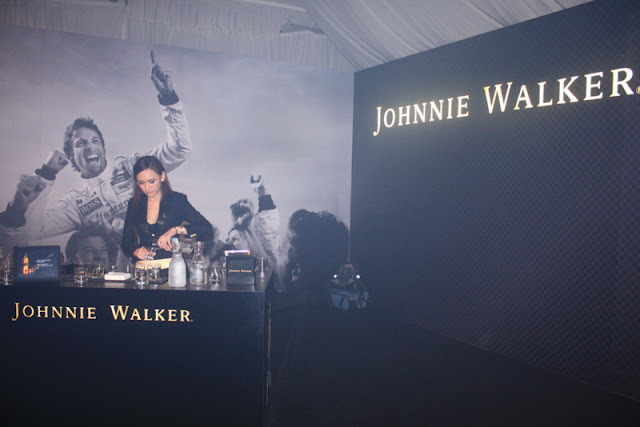 All together it was a nice party with most dress to impress that night.I dont drink so basically just dance and watching the rest sinking themselves with influx of alcohol.

Email ThisBlogThis!Share to TwitterShare to FacebookShare to Pinterest
Labels: Johnnie Walker, Palace of the Golden Horses

Came across your link from the Advertlets wall. Was at the Johnnie Walker Black Circuit Party too! :) Hope to see you at the Hennessy Artistry party coming up! ;)