Last weekend has been quite hectic with parties for me. From Justin Bieber by HotMagazine to Johnnie Walker Black Circuit Party to Malaysian Evo Party. Overall it was tedious yet interesting event to be spend with so I have no complaint. Let's start up with what happened last Saturday, orait let me recap that into proper order. I was at the Apartment, KLCC with 6 of my friends as I won some passes under HotMagazine Justin Bieber Party contest from their website. 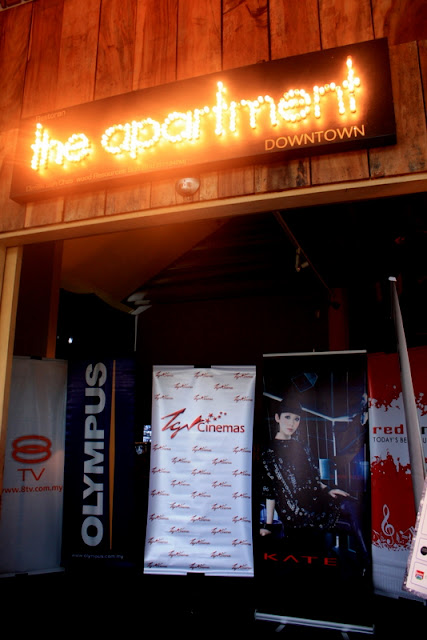 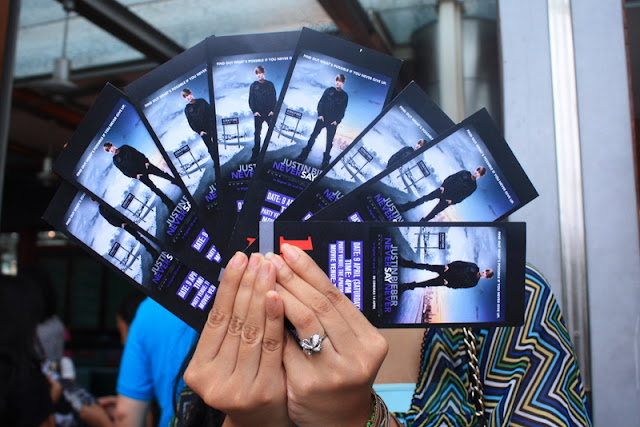 A big Attention Bieber fans who cant make it, fret not..Bieber was no where to be seen except for huge bunting of him there. He will only be coming to Malaysia probably on 20th/21st April for his concert. So please dont cry okay. 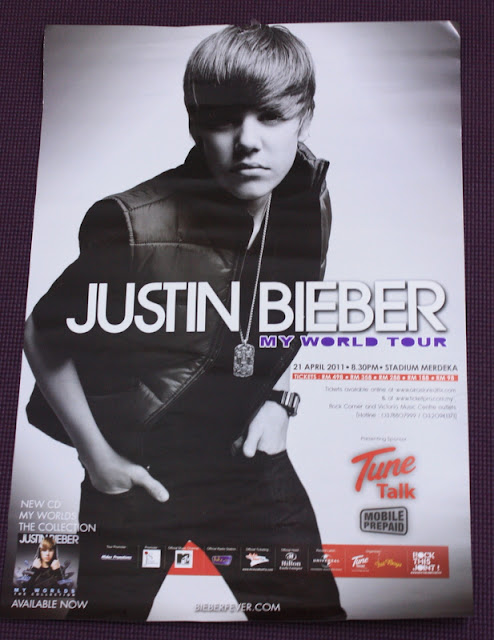 Anyway , the party started at 4pm, where each of the winners and their guests were given a goodie bag respectively at the registration counter.  It was held upper floor of The Apartment where the rooms were filled with colourful helium balloons. There were few counters of selling some vintage clothing, badges, accessories, display cameras by Olympus, makeover session by Kate and manicure by O.P.I too. 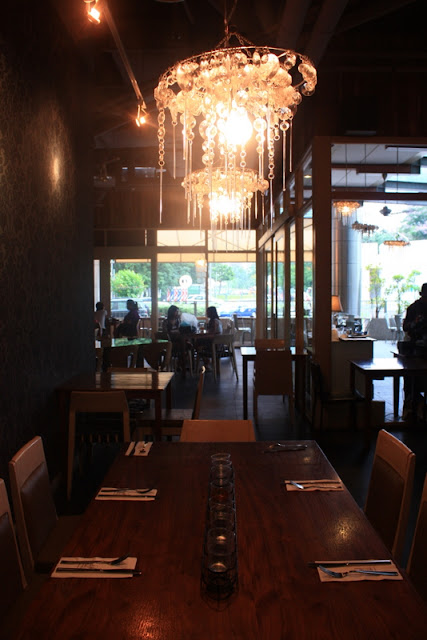 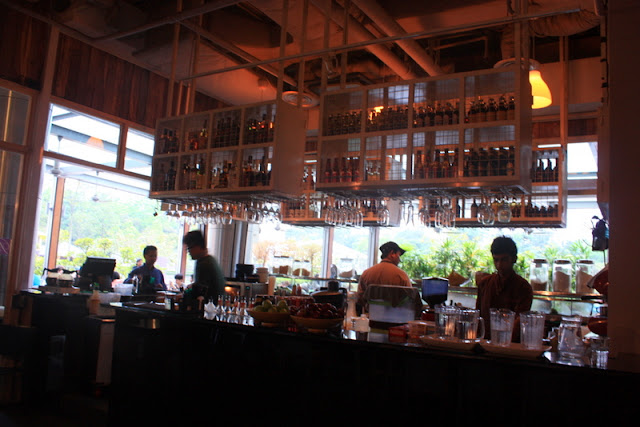 Red .FM DJs Vanin (Navsta), Jeremy,Nigel (Greenman) was the hosts where there were some simple games and quiz for all the Bieber’s fan (mostly the girls but I spotted some guyz too). Prizes were pretty good too as the sponsorship were generous to throw in some of their merchandise, products and concert tickets.
Honestly I am not a big fan of Justin Bieber coz I find his fans are rather annoying bunch of spoilt screaming girls. :P but anyway I believe in the power of dreams and this kid who had believed and pursue his dreams, for that I give him my respect! 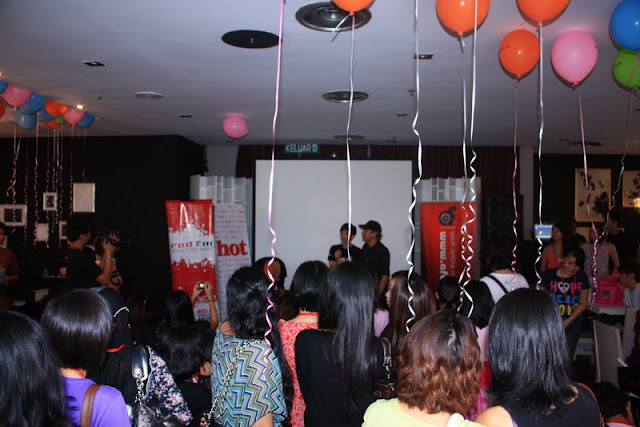 The party should ends at 6pm as the movie “Never say Never” will be premiered the day itself at TGV KLCC.Unfortunately, I got to leave early as I am rushing for another party at Palace of the Golden Horses. Anyway, thanks to Hotmagazine for the invites as my friends and I enjoyed it too. They got bieberfied and the fever last until today as they keep playing his songs in their mind..hehehe
Go figure by Devi da Lil' DeviL at Tuesday, April 12, 2011

many thanks devi for the invitation... :) i enjoyed it

ayu-you r most welcome. good to hear that u enjoyed it :)