BENSON CHEN - those heels are mine

Last Sunday, i went to Benson Chen 's shoe boutique at The Twelve located at Ground Floor of Fahrenheit 88, Bukit Bintang to claim my prize. Yes, courtesy Mifa Malaysia and Benson Chen.
So who is Benson Chen? Haven't you heard? 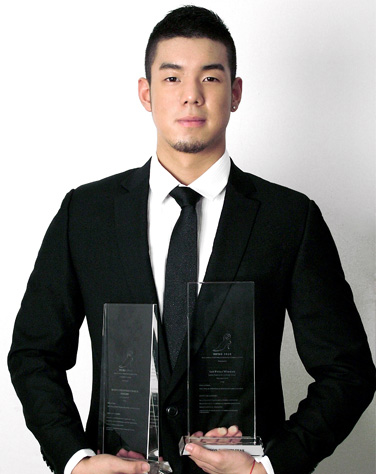 Benson Chen is one of the best Malaysian footwear designers based in Kuala Lumpur. He is best known for founding Benson Chen brand as young as 19 years old that became known for its hand-made women's footwear. Benson Chen was born in Penang, Malaysia. He made his first shoe when he was 17 years old as trial and error until he started accepting order as custom made footwear for his clients. His craftsmanship and designs were soon noticed by the public and invited to join Malaysia Fashion Week, local and international footwear competitions.
Best of all he is indeed the young protege of the King of Fashionable Shoes, Dato Jimmy Choo.

Well..ahem ahem. to own one of his shoe collection is simply Delightful!. Thanks to The Twelve by Mifa and Benson himself! 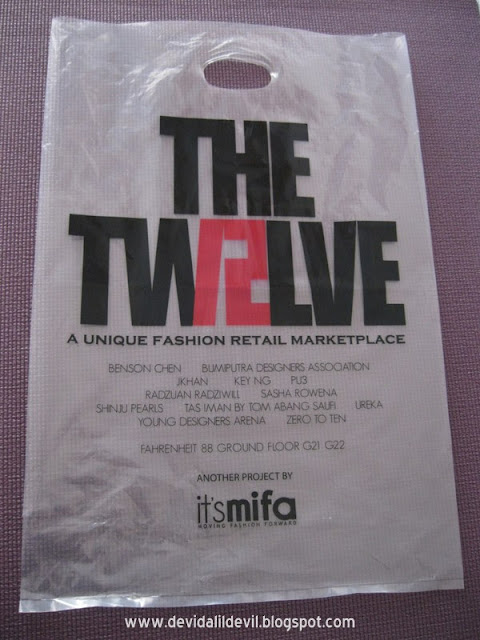 His shoes price range from RM149 to RM349..go and get yourself one before he goes international..coz well..the price might hike up soon. :)

Thank you to all lovely people of MIFA, The Twelve and Benson Chen..I'm now officially a proud owner of Benson Chen's heels.
Go figure by Devi da Lil' DeviL at Thursday, June 02, 2011