Something BIG, really BIG has arrived. 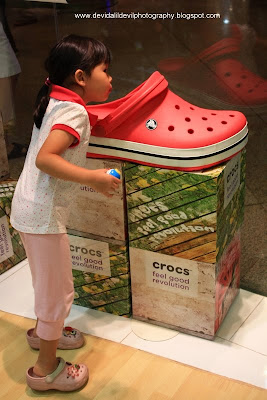 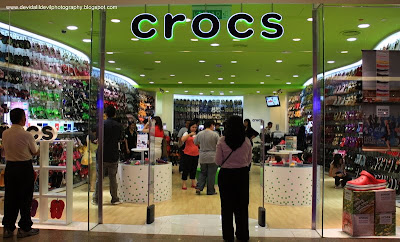 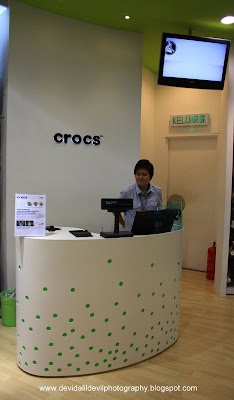 The biggest Crocs concept store is finally HERE at Midvalley Megamall. With the retail space of 1,700 sq ft, it probably also the biggest Crocs store in South East Asia (SEA)..woahhh.
Kinderdijk Sdn Bhd - the authorized distirbutors for Crocs in Malaysia proudly reopen their Midvalley concept store to the public last Friday. Due to the overwhelming success of this paricular outlet since its initial opening in 2007, they strives to serve its customers better by expanding the outlet size to almost Twice its initial retail space. Check out a snippet of their store below:

- Crocband Sneakers -so cute and adorable 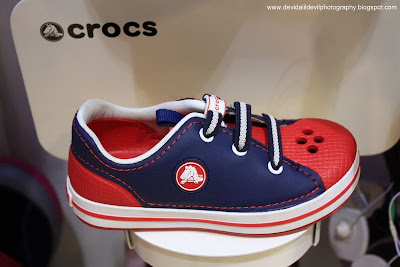 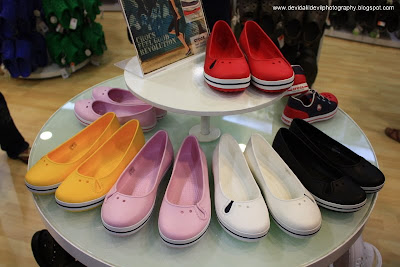 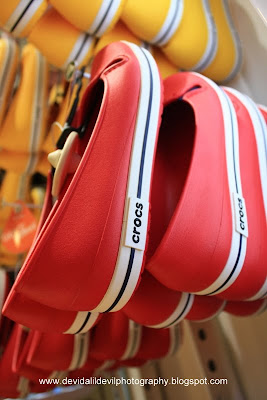 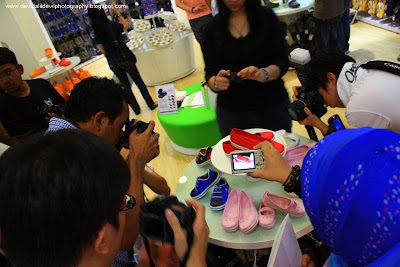 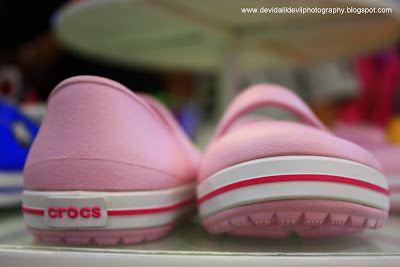 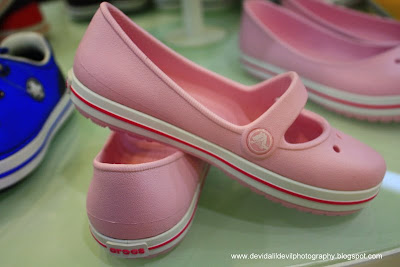 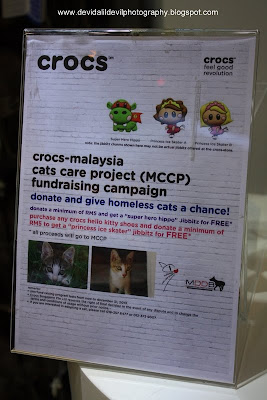 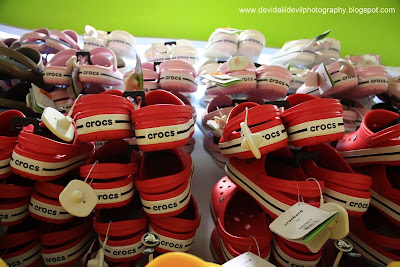 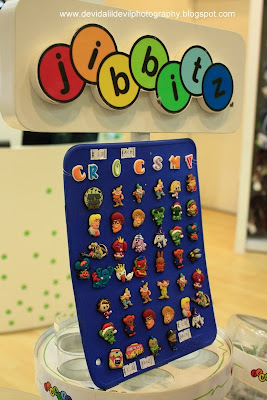 If you prefer to shop online, fret not its all here at www.crocs.com.my and the best part is Free Shipping & Delivery right to your doorstep.

So what are you waiting for, come join us and be part of 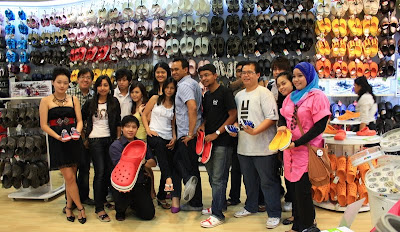