19 December 2010 - Nina,ira,Adibah and myself went to KJ again for fitting. We finally managed to see the final touch of the gown, which turned out to be so nice and elegant. thank god, i was worried earlier if it would make me look fatter...LOL..anyway after all that, now its only waiting time for the rehearsal and the big nite itself. 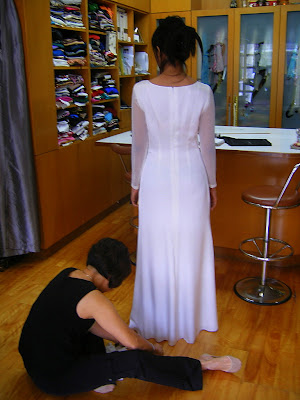 all in white and a little gold touch (Pantene's theme) 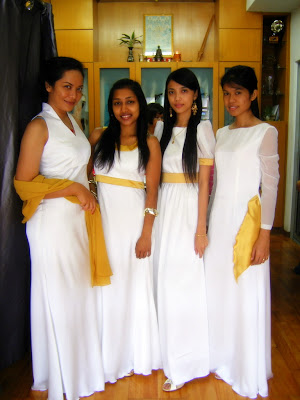 It's funny when i heard someone actually requested for her gown to be longer at the back. But i think it was rejected later.kekeekeke..ada ke patut nak demand lebih lebih? first of all, beringat lah dulu sebelum join yea..i received a lot of complaint from friends and also public about the credibility of this contest. Voting from the public? or based on the writing of the blog? popularity?oppsss...hahahaa..Anyway I am not expecting much as I personally love joining contests and this situation are like been there, done that..I know how at times when dirty tricks are unavoidable and how publicity can be very sorry to say this --cheap. Well, for me the most important thing is that i've done my best and i've play fairly, so at the end the result is not something will SURPRISE anyone either. LOL Let's just enjoy the show and see how the red carpet event look like. Nevertheless, i really enjoy knowing some of them and it was really cool ride altogether as we are in the same brainwave.
So on 23 December 2010, received an sms stating that the rehearsal will be held at Dewan Merdeka 630pm. After work, went there and saw some staff handling the preparation including the stage, props as well as the red carpet walkway. While waiting for Reena, we sat at the Merdeka Hall and watch how the other artistes practicing their vocals and also to present the award for tomorrow night event. Once Miau Yee and Reena arrived, we were briefed on what & how the flow of the winner announcement plus prize giving and what questions to be expected during the red carpet. As we will be interviewed 'live' on Tv3 and also live streaming on tonton.com.my . 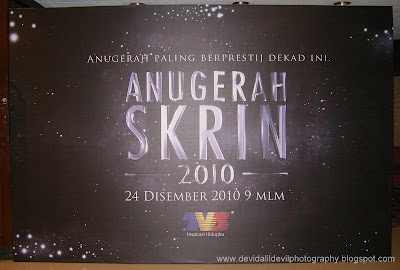 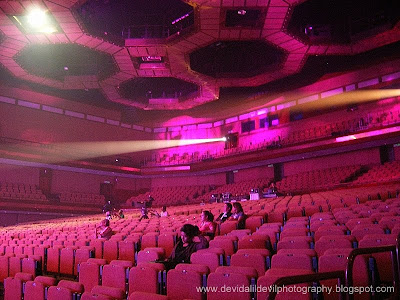 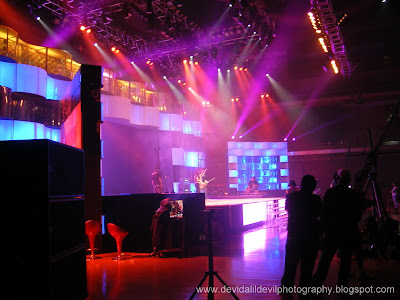 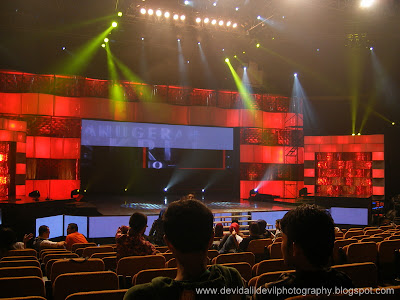 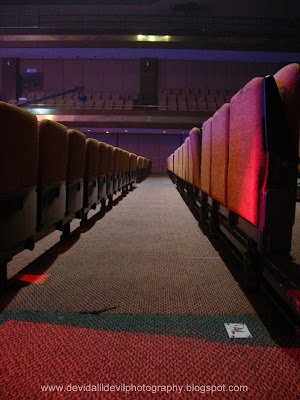 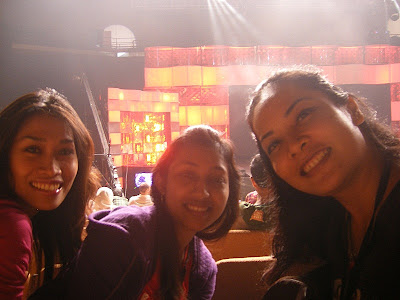 Finally received the VIP card. My bro, Ronnie will be coming for the night 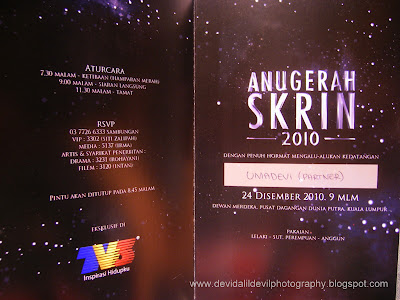 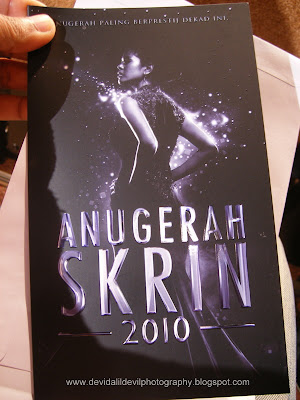 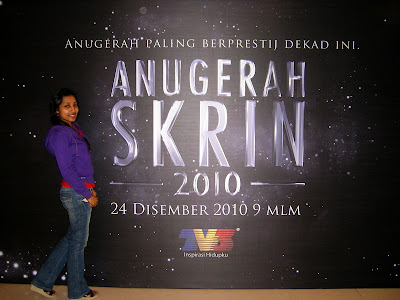 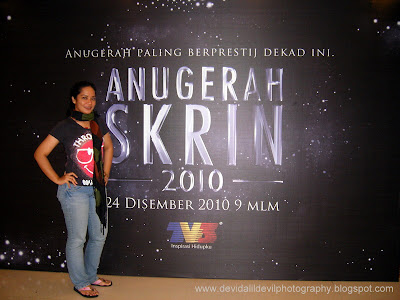 The whole thing finished almost 1030pm. No dinner (as expected) so some of the girls were pretty hungry and tired too.Luckily, i had laksa about 5pm earlier or else i might have my gastric that night.last 2 person to go home was me and Ira, so Reena asked us whether we have any friends that would like to come for the ASK 2010. Both of us said yes coz i know some of our friends are interested as they have asked earlier. So i quickly sms/call some of them. Only Kak Azimah could make it. 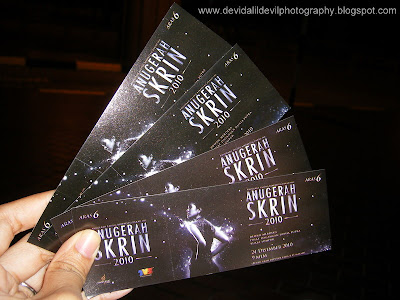 Thank god B bought for me 2 burgers as supper coz upon reached home, 1 chicken burger and another benjo was gone within split seconds. i hardly eat supper and the most only 1 burger i'll finish, but i was surprised myself that i could finish 2 burgers at once so fast. yummy...since i cant sleep, i joined some online contests and continue to update some of the photos in FB. tomorrow going to be a super busy day. im pretty tired and the anticipation is running high too..i'll update more info of the day later, orait? 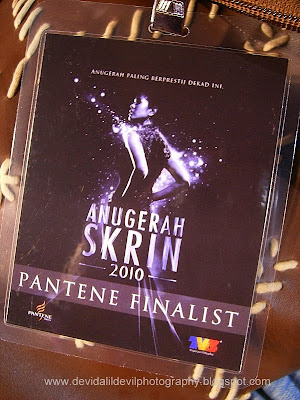 Email ThisBlogThis!Share to TwitterShare to FacebookShare to Pinterest
Labels: pantene